On 6 October 1995 at a conference in Florence, Italy, the Swiss astronomers Michel Mayor and Didier Queloz made a sensational announcement: They had discovered the first planet orbiting another solar-type star. They had already celebrated at the Observatory of Haute-Provence in private in summer 1995, but wanted to make sure that they had eliminated all sources of error before presenting their discovery. The pioneering paper about “A Jupiter-mass companion to a solar-type star” was published on 23 November 1995 in the journal Nature. In 2019 Michel Mayor and Didier Queloz were awarded the Nobel Prize in Physics for the discovery of an exoplanet orbiting a solar-type star.

The history, quotes and images 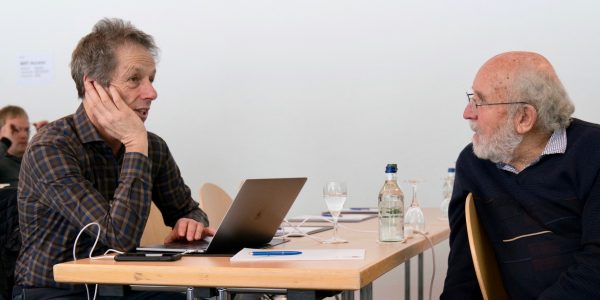 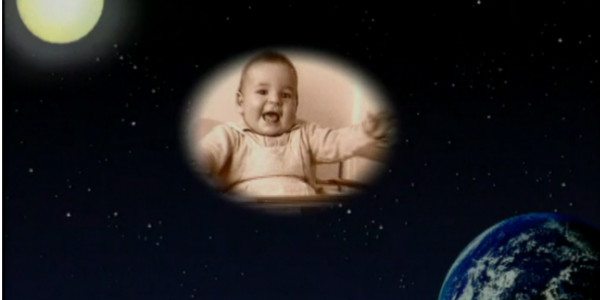 When Michel Mayor and Didier Queloz found the first exoplanet orbiting another solar-type star twenty years ago, Swiss TV documented the historic discovery. Have a look at the young researchers in this video that was first broadcasted on 7 December 1995.

Michel Mayor and Didier Queloz return to Southern France and tell the story of their historic discovery five years after the breakthrough in a TV documentary. 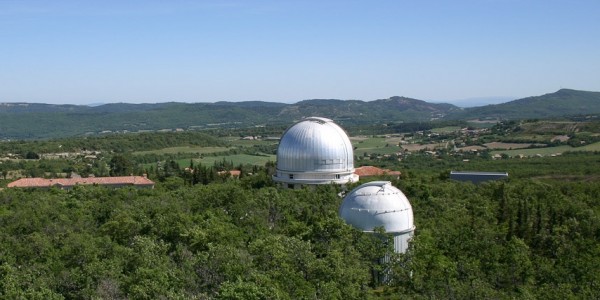 Studying the data collected at the Observatory of Haute-Provence the astronomers in Geneva knew something big was coming. But they kept their secret and worked hard to eliminate all sources of error. The Summer of 1995 – like every day at noon, astronomers from the Geneva Observatory interrupted their work for lunch in the cafeteria. […] 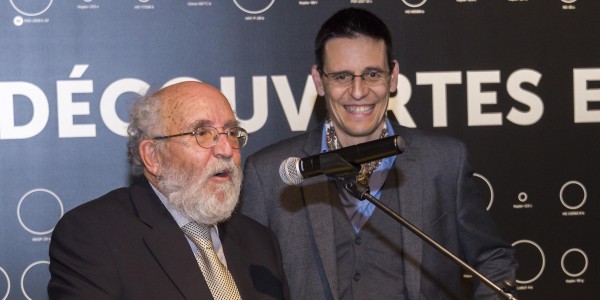 51 Peg b changed our view of the Universe – and the life of its discoverers, Michel Mayor and Didier Queloz. “I thought there was something not working in the software,” remembers Didier Queloz his first reaction when he analyzed the data collected with the spectrometer called ELODIE. Has it always been a goal to discover […] 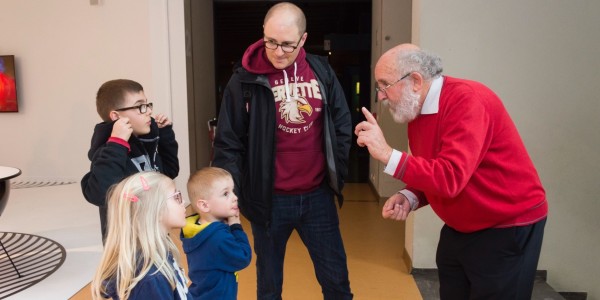