Home  ›  External Newsletter  ›  “Luck is an important factor – that is difficult to digest.”

“Luck is an important factor – that is difficult to digest.” 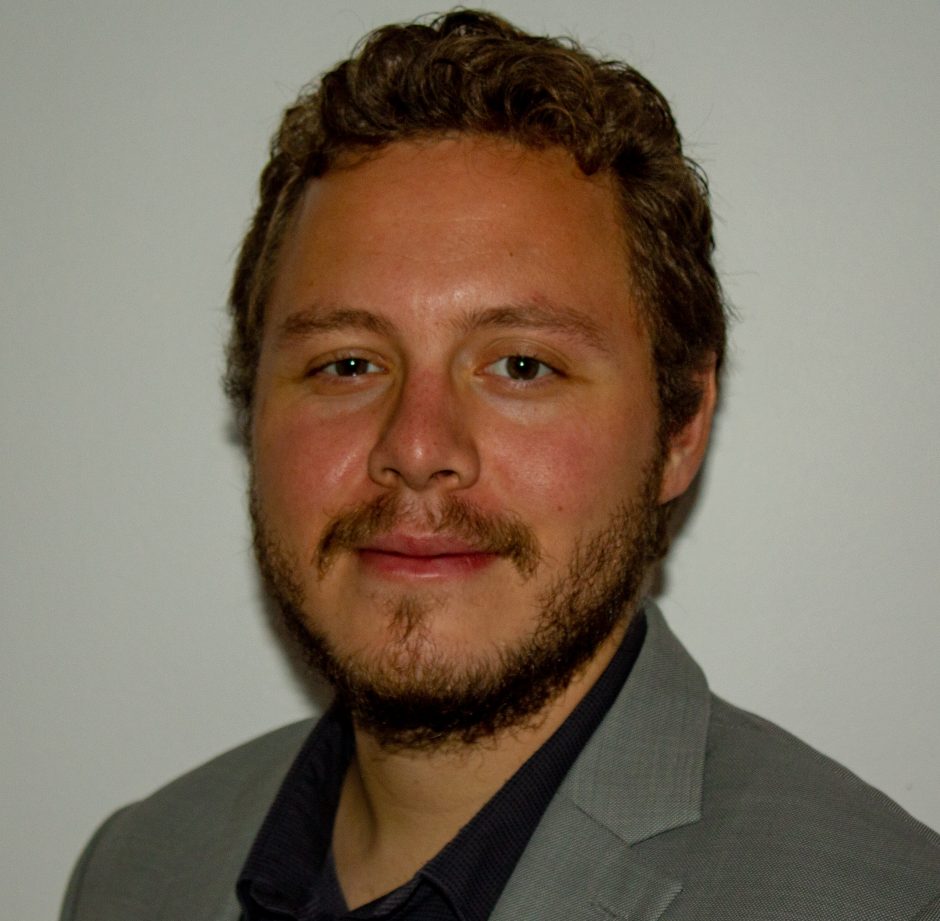 Martin Turbet was a member of the NCCR PlanetS for three years and received a Marie Curie fellowship from the EU during this time. Now he was selected for a permanent position as a CNRS research scientist working in Paris. Here, he talks about his multidisciplinary research, the role of luck in academia and gives career advice to the next generation. 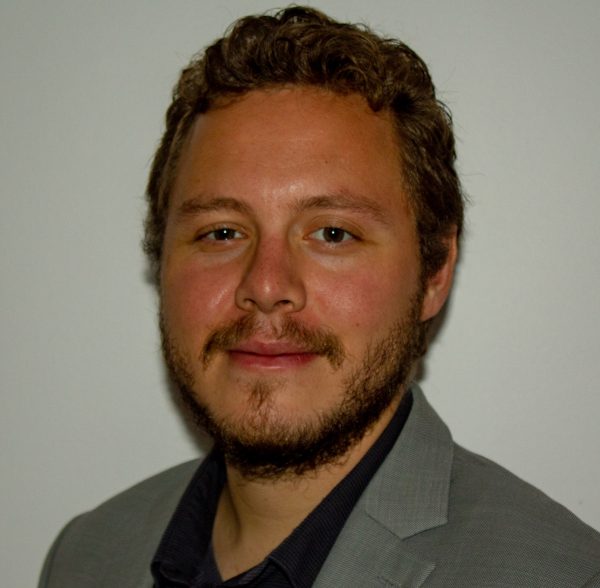 Martin Turbet was a postdoctoral researcher at the University of Geneva, a member of the NCCR PlanetS and a European Marie Curie fellow. He now works as a CNRS research scientist in Paris, France.

NCCR PlanetS: How did you first get interested in your field?

Martin Turbet: As a child, I wanted to be a mathematician and wasn’t really interested in astronomy. It was only at the University that I became interested in other fields – including astronomy. But I was also worried about the development of our atmosphere and wanted to learn more about it. This is why I chose to research topics at the edge between astronomy, geology, meteorology and climate science – namely simulating the atmosphere and climate of Mars and planets in other star systems…

…which inevitably led you to the NCCR PlanetS?

My previous work had been very theoretical, so I wanted to also gain insights about the observational aspects of the research. And one of the best places to do that was at the Geneva observatory. They were making a lot of progress on the characterization of exoplanet atmospheres. So I contacted David Ehrenreich, who decided to hire me for an NCCR project. Soon after, I received a Marie Curie fellowship and spent most of the time since January 2019 working on that, until I started working on a project with Christophe Lovis involving the science of the future instrument RISTRETTO.

What is that about exactly?

With RISTRETTO, among other things, we plan to characterize the atmosphere of the exoplanet Proxima b – an exoplanet orbiting the closest star to us other than the Sun: Proxima Centauri. The planet is not only quite close to us (relatively speaking), we also suspect that it could potentially have liquid water oceans, which makes it very interesting. My role is to put the future observations in the right context with the theoretical simulations of exoplanet atmospheres, so that we can draw the right conclusions from our data.

How can you model the climate of a planet that is many light years away and can barely be detected? On Earth, we have countless measurements of the atmosphere that help us make a model of it.

There are some things in the atmosphere of Earth and other planets that are based on physical or chemical process. Like the condensation of water or the formation of clouds, for example, and we expect these things to work very similarly on other planets. We know that this is true for the planets in our solar system, for which we have quite good data from the space exploration missions of the last decades. Together with some other information, such as temperature and the composition of the planet, this gives us a basis for a rudimentary model of exoplanet atmospheres. Due to our limited information about these planets – especially related to their atmospheres –, rather than one model, we create different model scenarios based on various compositions and then compare them with (future) observations to find the most realistic scenario. This is what the observations with the next generation of instruments, such as the James Webb Space Telescope, the Extremely Large Telescope in Chile or RISTRETTO will allow us to do.

An observation could allow us, for example, to confirm that the atmosphere of a planet is dominated by CO2 and tell us about the structure and winds that occur there. For some giant gas planets that are very close to their stars, this is already possible today. But for rocky exoplanets in the habitable zone around their star – where there could be liquid water – we currently can’t even say whether they have an atmosphere or not.

Indeed, but I am optimistic about the possibilities that these new instruments bring.

Speaking of possibilities, how would you say you benefitted from the NCCR and its national network?

Because of the Coronavirus pandemic, it was quite difficult to expand the collaborations I had planned. I really benefitted from the General Assemblies in January 2019 and 2020, where I had discussions with numerous people from Bern, like Christoph Mordasini or Kevin Heng. But then several plans we made, like for example visits of PhD students, had to be cancelled. It’s really difficult to get new projects going without being able to actually sit down together and discuss.

Hopefully, that is a thing of the past. You’re leaving the NCCR now that you have received a permanent position at the French National Centre for Scientific Research (CNRS) in Paris.

That’s correct. I was lucky to be selected in a competitive process where I presented my research project. Thankfully, the CNRS makes an effort to hire young researchers whereas in other countries you typically complete several postdocs before you are hired for a permanent position.

I was very lucky. The typical acceptance rate is only a few percent, even though most of the people that apply propose excellent projects and have all the necessary qualifications. I am very happy now that I received the position, but I was quite frustrated before – as many others. I wish someone would have told me earlier in my career how difficult it could be to make a career in academia. Luck is perhaps the most important factor, which is difficult to digest.

Another factor may have been the multidisciplinarity of my research. Since it is at the edge of geophysics, astronomy and climate science, I was able to apply for different positions and thereby increase my chances. Many of my colleagues, also within the NCCR, were only able to apply for astronomy positions.

Multidisciplinarity seems to be an emerging trend in science. Would you agree?

Based on my experience and those around me, multidisciplinarity is a key argument when applying for research grants. But there needs to be a balance. Not every problem can be solved by mutlidisciplinarity. It also depends on the maturity of the field. In exoplanetary science, I think we are in an era of multidisciplinarity. In a decade or so, we will understand enough exoplanets and their atmospheres and need more specialized people. But for now, especially when it comes to rocky exoplanets, it’s all about pooling different expertises in physics and chemistry to unify theories and to progress.

So should young researchers that are working on rocky exoplanets diversify their expertise to increase their chances for an academic career?

That’s difficult to say, because the field also moves very quickly. It depends on the exact question they are working on. Perhaps a better recommendation would be to try to apply their specific expertise to different areas. In any case: there is no single way to get a permanent position. Perhaps the best advice I can give is this: Be aware that luck will play a huge role in whether or not it works out. It is difficult to foresee what expertise will be required when and where. So rather than trying to lay out a plan for that, just do what you like instead. That way, you won’t be too upset if it doesn’t work out, because you spent your time doing something you liked.