A new way of forming planets 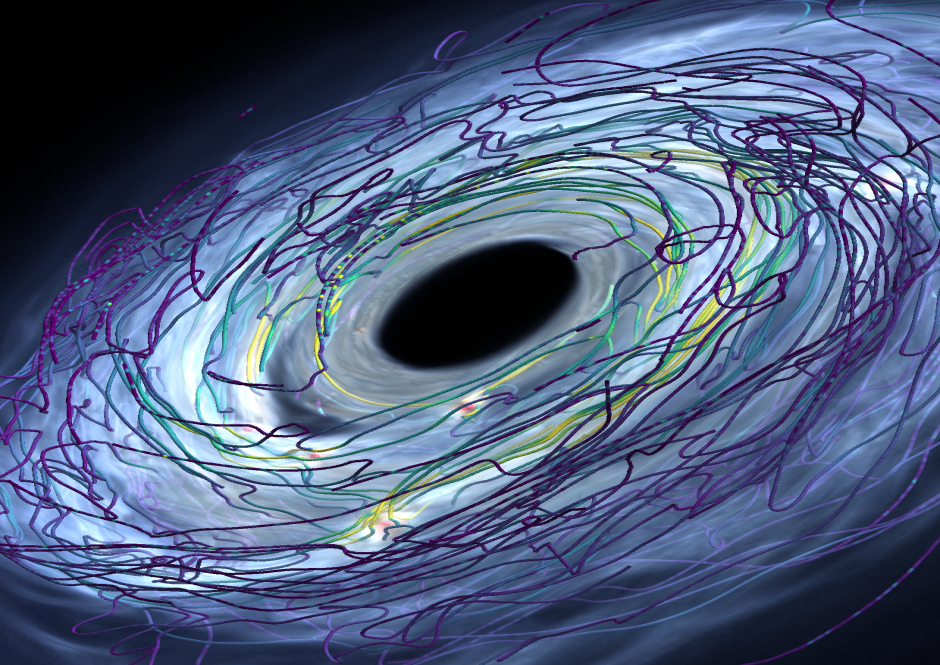 Scientists of the Universities of Zurich and Cambridge, associated with the Swiss National Centre of Competence in Research PlanetS, suggest a new explanation for the abundance of intermediate-mass exoplanets – a long-standing puzzle of Astronomy.

In the last 25 years, scientists have discovered over 4000 planets beyond the borders of our solar system. From relatively small rock and water worlds to blisteringly hot gas giants, the planets display a remarkable variety. This variety is not unexpected. The sophisticated computer models, with which scientists study the formation of planets, also spawn very different planets. What the models have more difficulty to explain is the observed mass distribution of the planets discovered around other stars. The majority have fallen into the intermediate mass category – planets with masses of several Earth masses to around that of Neptune. Even in the context of the solar system, the formation of Uranus and Neptune remains a mystery. Scientists of the Universities of Zurich and Cambridge, associated with the Swiss NCCR PlanetS, have now proposed an alternative explanation backed up by comprehensive simulations. Their results were published in the scientific journal Nature Astronomy. Lucio Mayer is a Professor of Computational Astrophysics at the University of Zurich. Image: Robert Huber

“When planets form from the so-called protoplanetary disk of gas and dust, gravitational instabilities could be the driving mechanism”, Lucio Mayer, study co-author and Professor of Computational Astrophysics at the University of Zurich, and member of the NCCR PlanetS, explains. In this process, dust and gas in the disk clump together due to gravity and form dense spiral structures. These then grow into planetary building blocks and eventually planets.

The scale on which this process occurs is very large – spanning the scale of the protoplanetary disk. “But over shorter distances – the scale of single planets – another force dominates: That of magnetic fields developing alongside the planets”, Mayer elaborates. These magnetic fields stir up the gas and dust of the disk and thus influence the formation of the planets. “To get a complete picture of the planetary formation process, it is therefore important to not only simulate the large scale spiral structure in the disk. The small scale magnetic fields around the growing planetary building blocks also have to be included”, says lead-author of the study, former doctoral student of Mayer and now Research Fellow at the University of Cambridge, Hongping Deng.

…that are difficult to grasp simultaneously Hongping Deng is a Postdoctoral research fellow at the University of Cambridge. Image: Hongping Deng

However, the differences in scale and nature of gravity and magnetism make the two forces very challenging to integrate into the same planetary formation model. So far, computer simulations that captured the effects of one of the forces well, usually did poorly with the other. To succeed, the team developed a new modelling technique. That required expertise in a number of different areas: First, they needed a deep theoretical understanding of both gravity and magnetism. Then, the researchers had to find a way to translate the understanding into a code that could efficiently compute these contrasting forces in unison. Finally, due to the immense number of necessary calculations, a powerful computer was required – like the “Piz Daint” at the Swiss National Supercomputing Centre (CSCS). “Apart from the theoretical insights and the technical tools that we developed, we were therefore also dependent on the advancement of computing power”, Lucio Mayer says. Ravit Helled is a Professor of Theoretical Astrophysics at the University of Zurich. Image credit: Jos Schmid

Against the odds, everything came together at the right time and enabled a breakthrough. “With our model, we were able to show for the first time that the magnetic fields make it difficult for the growing planets to continue accumulating mass beyond a certain point. As a result, giant planets become rarer and intermediate-mass planets much more frequent – similar to what we observe in reality”, Hongping Deng explains.

“These results are only a first step, but they clearly show the importance of accounting for more physical processes in planet formation simulations. Our study helps to understand potential pathways to the formation of intermediate-mass planets that are very common in our galaxy. It also helps us understand the protoplanetary disks in general”, Ravit Helled, study co-author and Professor of Theoretical Astrophysics at the University of Zurich and member of the NCCR PlanetS, concludes.