James Webb reveals the atmospheric secrets of an exoplanet 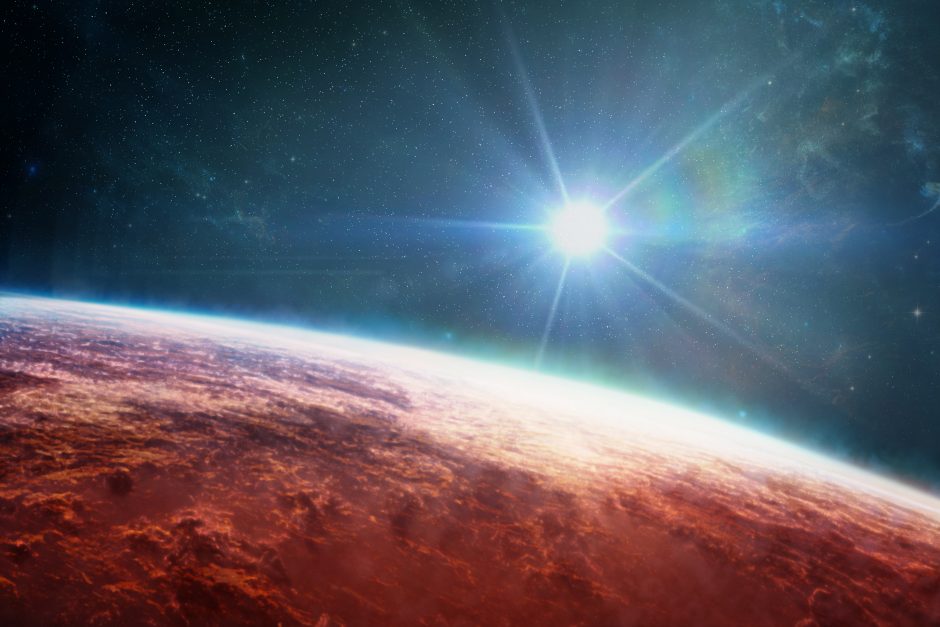 The James Webb Space Telescope (JWST) and its unparalleled images of our Universe offers us a new first: by combining several instruments, it draws a molecular and chemical portrait of the atmosphere of the exoplanet WASP-39b. It highlights the presence of water, carbon dioxide and especially, for the first time, sulfur dioxide created through reactions triggered by the light of its host star. These results are to be published in the journal Nature through five scientific articles. Researchers from UNIGE and the PlanetS National Centre of Competence in Research have contributed to these studies. JWST is the result of a collaboration between the European Space Agency (ESA) – of which Switzerland is a member since 1972 – NASA and the Canadian Space Agency (CSA). 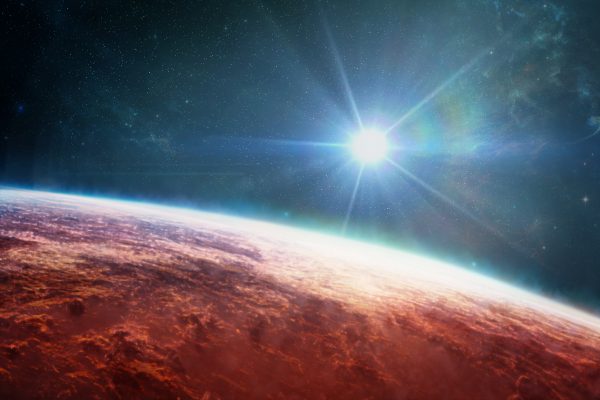 WASP-39b is a gas giant that orbits its host star at a very close distance. It takes a little more than 4 days to complete an orbit of the star which, in the case of the Earth, takes a full year. This means that the temperature on this exoplanet is more than 900 degrees, an extreme environment hostile to life. WASP-39b is one of the first planets observed by JWST. While this planet has been observed by other space telescopes in the past, they were only able to reveal isolated components in the atmosphere of this boiling-hot world. Today, JWST is painting a complete picture, consisting of various atoms, molecules and clouds. Moreover, signs of active chemistry are detected: the molecules of the atmosphere interact with the light coming from the star facilitating some chemical reactions leading to the creation of new molecules.

“We have observed WASP-39b with several instruments aboard the JWST. Combined, they give us access to a variety of chemical fingerprints that were previously inaccessible. Data like this are a game changer for our understanding of exoplanets.” says Monika Lendl, assistant professor in the Department of Astronomy at the UNIGE Faculty of Science and co-investigator of the study.

To study WASP-39b, JWST observed the planet as it passed in front of its star, allowing some of the star’s light to be filtered through the planet’s atmosphere. The different chemical elements in the atmosphere filter out specific colors of the starlight more efficiently than others. The missing colors in the starlight then tell astronomers which molecules are present in the planetary atmosphere. These new observations led to the first detection of sulfur dioxide in an exoplanet’s atmosphere, a molecule produced by chemical reactions triggered by the intense light of the planet’s host star. On Earth, the protective ozone layer of the upper atmosphere is created in a similar manner.

Other atmospheric constituents detected by JWST include sodium, potassium, and water vapor, confirming previous observations by space and ground-based telescopes. “The moment I first saw the results of my analysis was probably the most exciting moment of my career to date. There was a clear detection of water but no trace of methane,” recalls Dominique Petit dit de la Roche, a postdoctoral researcher in the Department of Astronomy at the UNIGE Faculty of Science, who performed a significant part of the analysis. “The chemical inventory of WASP-39b suggests that the planet was assembled by a succession of mergers with smaller bodies, and that its formation originally took place far from the central star,” adds the researcher.

The planet’s proximity to its host star makes it an ideal laboratory for studying the effects of host star radiation on exoplanets. “Being able to observe this star-planet connection will provide a better understanding of how energy entering the atmosphere governs the planetary climate and how planetary atmospheres are modified by chemical reactions triggered by starlight,” adds Monika Lendl.

Launched in December 2021 and located 1.5 million kilometers from Earth, JWST is just beginning to produce scientific results. In the coming years, a wealth of groundbreaking discoveries is expected thanks to its unique ability to explore our Universe.