5 days ago Arian Bastani No comments 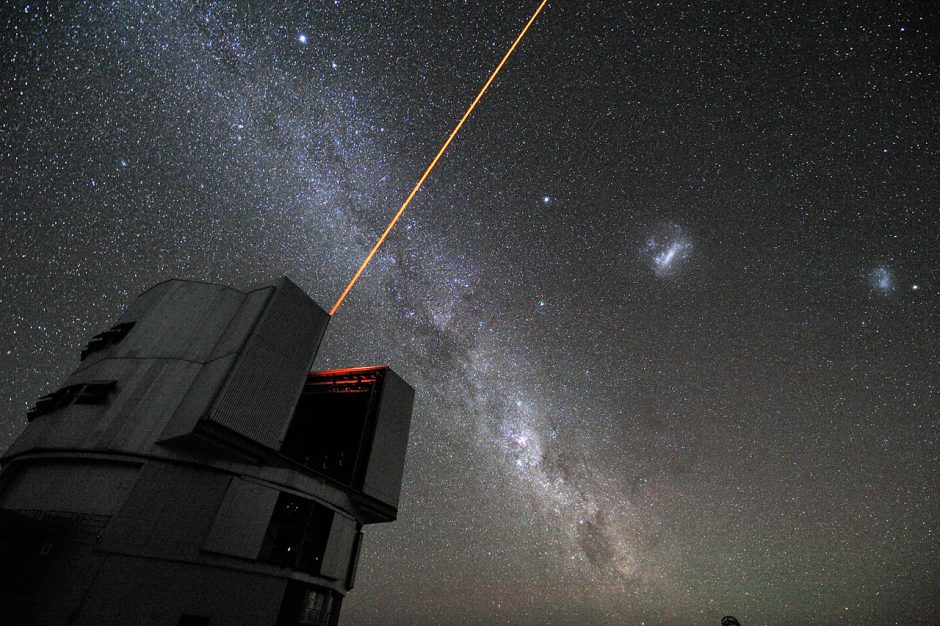 Astronomical observations from ground-based telescopes are sensitive to local atmospheric conditions. Anthropogenic climate change will negatively affect some of these conditions at observation sites around the globe, as a team of researchers led by the University of Bern and the National Centre of Competence in Research (NCCR) PlanetS report. 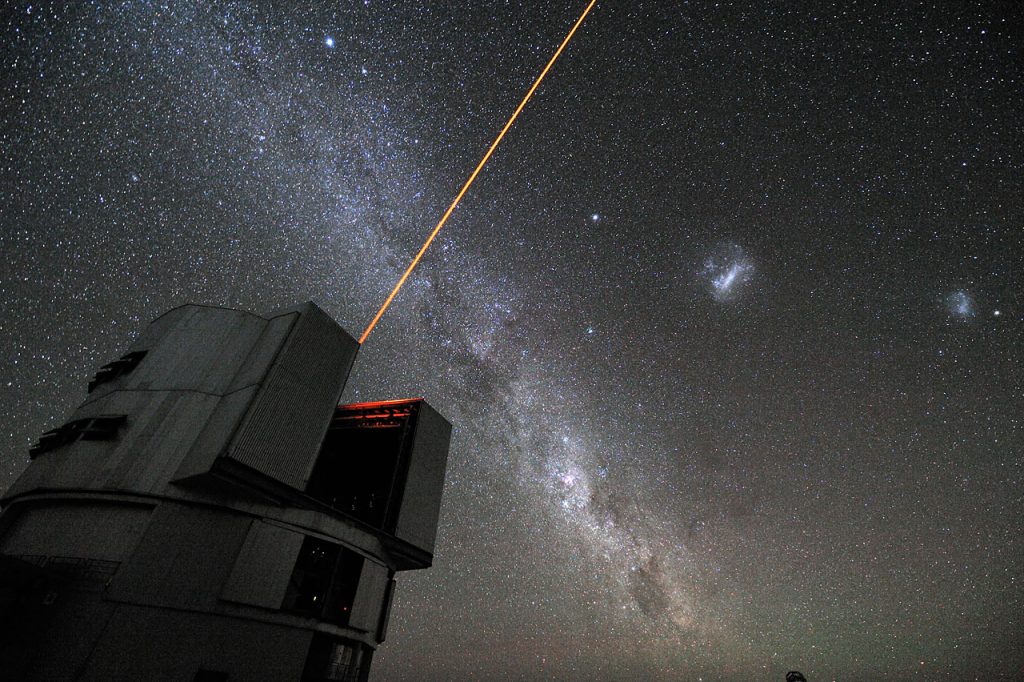 The VLT’s Laser Guide Star: A laser beam launched from VLT´s 8.2-metre Yepun telescope crosses the majestic southern sky and creates an artificial star at 90 km altitude in the high Earth´s mesosphere. The Laser Guide Star (LGS) is part of the VLT´s Adaptive Optics system and it is used as reference to correct images from the blurring effect of the atmosphere. © ESO / G. Hüdepohl

The quality of ground-based astronomical observations delicately depends on the clarity of the atmosphere above the location from which they are made. Sites for telescopes are therefore very carefully selected. They are often high above sea level, so that less atmosphere stands between them and their targets. Many telescopes are also built in deserts, as clouds and even water vapour hinder a clear view of the night sky.

A team of researchers led by the University of Bern and the National Centre of Competence in Research (NCCR) PlanetS show in a study, published in the journal Astronomy & Astrophysics and presented at the Europlanet Science Congress 2022 in Granada, how one of the major challenges of our time – anthropogenic climate change – now even affects our view of the cosmos.

A blind spot in the selection process 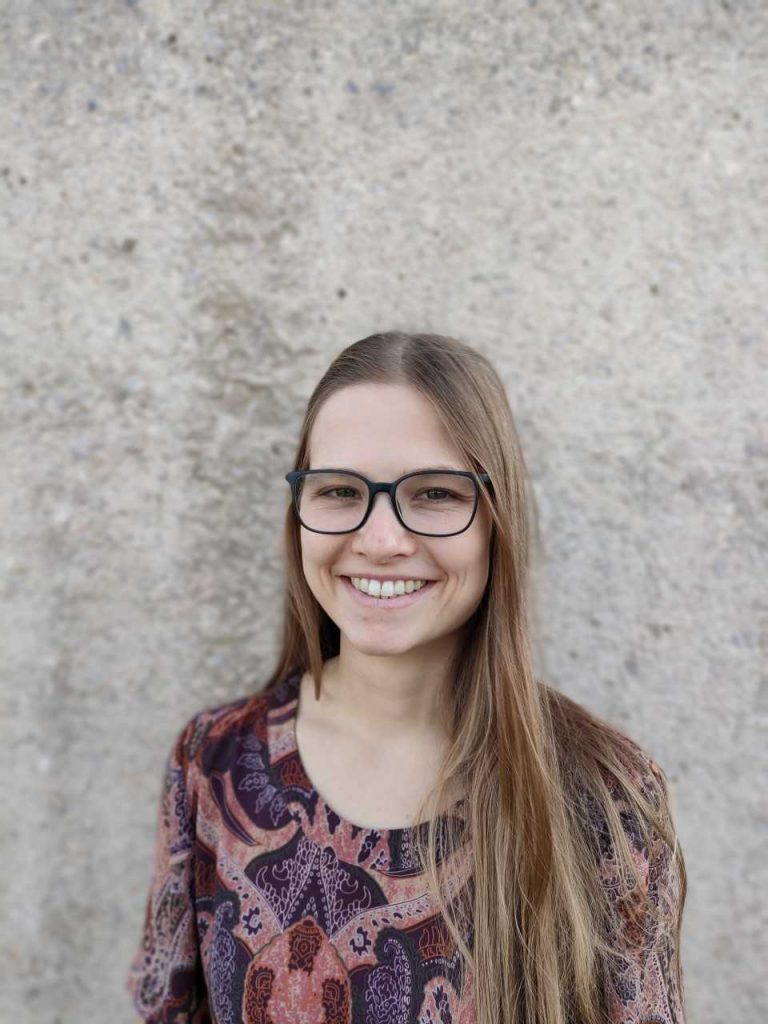 “Even though telescopes usually have a lifetime of several decades, site selection processes only consider the atmospheric conditions over a short timeframe. Usually over the past five years – too short to capture long-term trends, let alone future changes caused by global warming”, Caroline Haslebacher, lead author of the study and researcher at the NCCR PlanetS at the University of Bern, points out. The team of researchers from the University of Bern and the NCCR PlanetS, ETH Zurich, the European Southern Observatory (ESO) as well as the University of Reading in the UK therefore took it upon themselves to show the long-term perspective.

Worsening conditions around the globe
Their analysis of future climate trends, based on high resolution global climate models, shows that major astronomical observatories from Hawaii to the Canary Islands, Chile, Mexico, South Africa and Australia will likely experience an increase in temperature and atmospheric water content by 2050.  This, in turn, could mean a loss in observing time as well as a loss of quality in the observations

“Nowadays, astronomical observatories are designed to work under the current site conditions and only have a few possibilities for adaptation. Potential consequences of the climatic conditions for telescopes therefore include a higher risk of condensation due to an increased dew point or malfunctioning cooling systems, which can lead to more air turbulence in the telescope dome”, Haslebacher says. 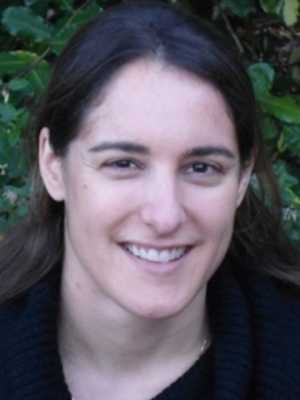 The fact that the effects of climate change on observatories had not been taken into account before was not an oversight, as study co-author Marie-Estelle Demory says, but was not least due to the state of the art: “This is the first time that such a study has been possible. Thanks to the higher resolution of the global climate models developed through the Horizon 2020 PRIMAVERA project, we were able to examine the conditions at various locations of the globe with great fidelity – something that we were unable to do with conventional models. These models are valuable tools for the work we do at the Wyss Academy”, says the senior scientist at the University of Bern and member of the Wyss Academy for Nature.

“This now allows us to say with certainty that anthropogenic climate change must be taken into account in the site selection for next-generation telescopes, and in the construction and maintenance of astronomical facilities,” says Haslebacher.