3 weeks ago Arian Bastani No comments 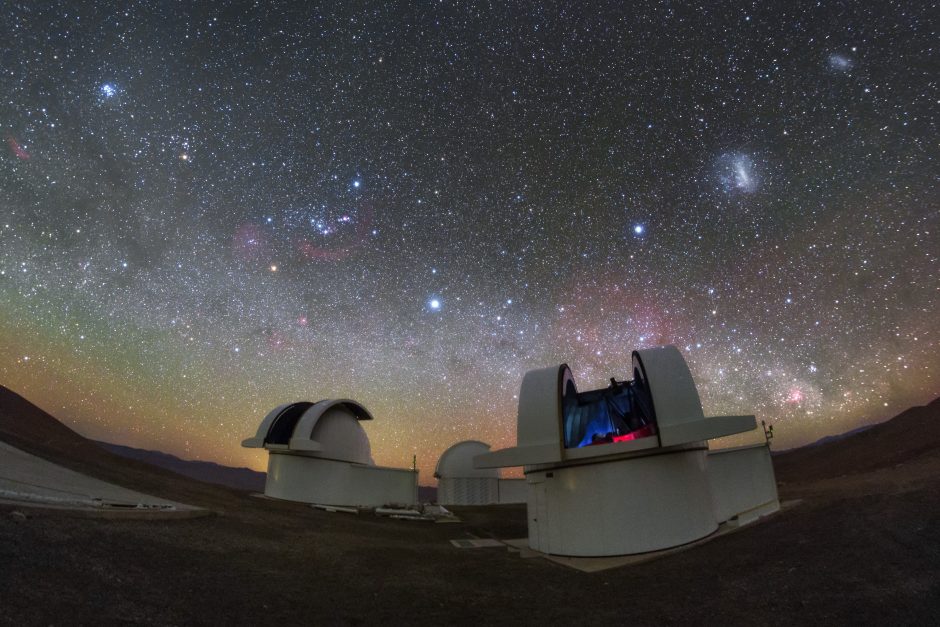 An international research team, with the participation of the University of Bern and the National Centre of Competence in Research (NCCR) PlanetS, discovered two “super-Earth” exoplanets. One is located at just the right distance from its star to potentially hold liquid water on its surface. 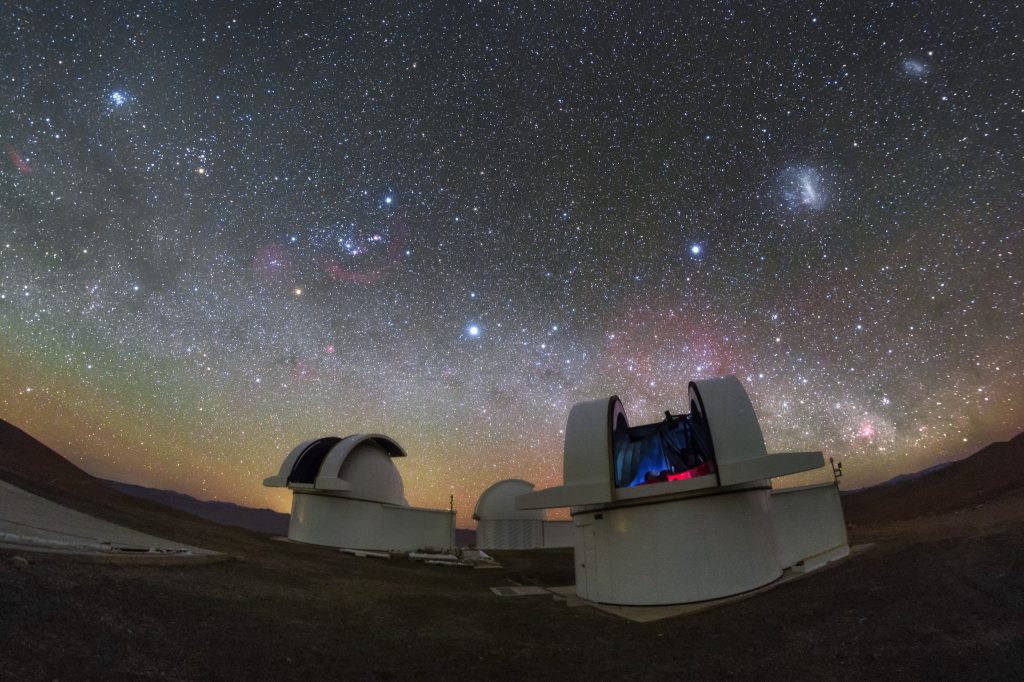 The telescopes of the SPECULOOS Southern Observatory gaze out into the stunning night sky over the Atacama Desert, Chile. © ESO/ P. Horálek

Most of the planets that have been discovered around other stars – also known as exoplanets – are bad candidates for life as we know it. They are either scorching hot or freezing cold, and the majority consist of nothing but gas. Relatively small terrestrial planets, like our Earth, are difficult to detect. Only a handful are known that receive just the right amount of radiation from their star to allow liquid water on their surface. The reported discovery of a promising candidate for such a world, made by a team of researchers with the participation of the University of Bern and the National Centre of Competence in Research (NCCR) PlanetS, is therefore a significant one. The team published their results in the journal Astronomy & Astrophysics.

A follow-up that paid off

TOI-4306 is a small, cool star located about 100 light-years from Earth. Last year, researchers discovered a planet around it with the help of NASA’s TESS space telescope. The discovery was made using the so-called transit method, in which the telescope monitors the brightness of the star, looking for slight dimmings that might be caused by planets passing in front of the star.

“However, a follow-up with ground-based telescopes is often necessary to confirm that the detected candidates are actually planets, and to then learn more about their properties”, explains Dr. Laetitia Delrez, FNRS Postdoctoral Researcher in the Astrobiology and STAR research units at the University of Liège, and lead author of the study. “This follow-up is particularly important in the case of relatively cold stars, such as TOI-4306, which emit most of their light in the near-infrared and for which TESS has a rather limited sensitivity”, Delrez says. And it this case, this follow-up observation proved to be worthwhile. 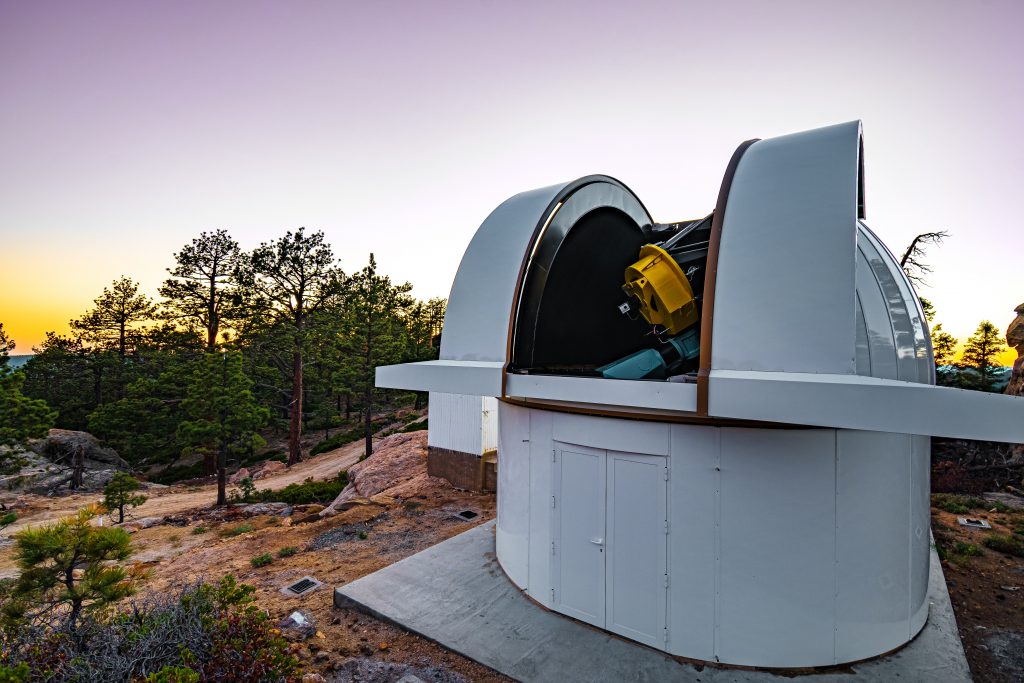 “Using the combined near-infrared sensitive ground based telescopes of the SPECULOOS consortium – including the Bern led SAINT-EX telescope in Mexico –, we were not only to confirm and characterize the candidate planet that TESS had detected, but also discovered a rather special second, previously unknown planet”, co-author of the study, University of Bern Astrophysics Professor and NCCR PlanetS member Brice-Olivier Demory explains.

A potential Earth twin – or is it?
The two planets are what astronomers refer to as “super-Earths”. They are likely of similar rocky composition and are about 30 to 40 percent larger than our Earth. The inner planet orbits its star in 2.7 days while the outer planet takes around 8.5 days to complete an orbit. “This second planet receives about the same amount of stellar radiation as our Earth receives from the Sun and could therefore potentially have liquid water on its surface”, study co-author Robert Wells from the University of Bern and the NCCR PlanetS says. 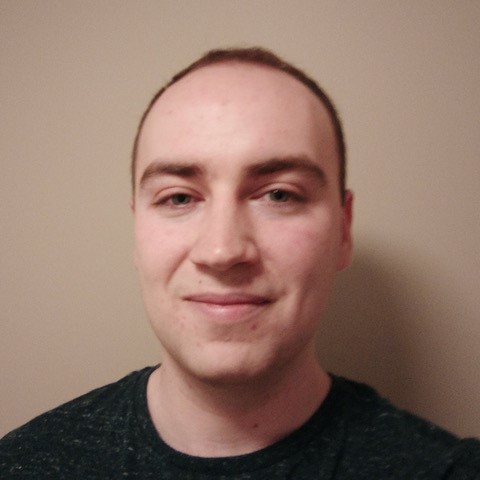 “But we should not get ahead of ourselves. Being in the right spot does not guarantee a palm beach”, Wells points out. “Our neighbor planet Venus, which is, so to speak, a CO2 rich near 500°C pressure cooker, is also near this so-called habitable zone around the Sun.”

Much therefore depends on the presence and composition of a potential atmosphere: “To be able to answer whether this planet can indeed hold liquid surface water or not, we need to learn more about it. This requires detailed observations – for example with the James Webb Space Telescope”, Wells concludes.