Home  ›  News  ›  Extreme exoplanet has a complex and exotic atmosphere

Extreme exoplanet has a complex and exotic atmosphere

An international team including researchers from the University of Bern and the University of Geneva as well as the National Centre of Competence in Research (NCCR) PlanetS analyzed the atmosphere of one of the most extreme known planets in great detail. The results from this hot, Jupiter-like planet that was first characterized with the help of the CHEOPS space telescope, may help astronomers understand the complexities of many other exoplanets – including Earth-like planets.

Artist’s impression of WASP-189b, an exoplanet orbiting the star HD 133112 which is one of the hottest stars known to have a planetary system. Credit: Bibiana Prinoth

The atmosphere of Earth is not a uniform envelope but consists of distinct layers that each have characteristic properties. The lowest layer that spans from sea level beyond the highest mountain peaks, for example – the troposphere –, contains most of the water vapour and is thus the layer in which most weather phenomena occur. The layer above it – the stratosphere – is the one that contains the famous ozone layer that shields us from the Sun’s harmful ultraviolet radiation.

In a new study that appeared in the journal Nature Astronomy, an international team of researchers led by the University of Lund show for the first time that the atmosphere of one of the most extreme known planets may have similarly distinct layers as well – albeit with very different characteristics.

An exotic cocktail for an atmosphere 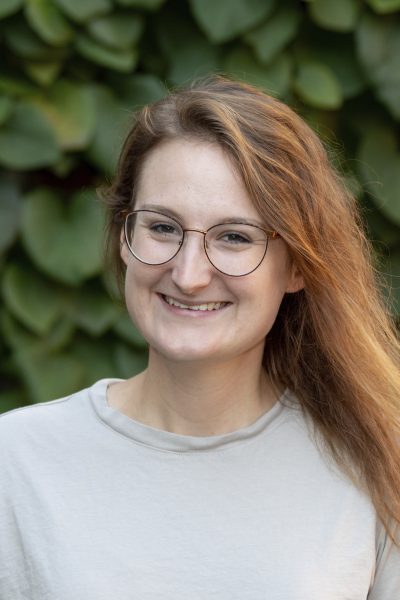 WASP-189b is a planet outside our own solar system, located 322 light years from Earth. Extensive observations with the CHEOPS space telescope in 2020 revealed among other things that the planet is 20 times closer to its host star than Earth is to the Sun and has a daytime temperature of 3200 degrees Celsius. More recent investigations with the HARPS spectrograph at the La Silla Observatory in Chile now for the first time allowed the researchers to take a closer look at the atmosphere of this Jupiter-like planet.

“We measured the light coming from the planet’s host star and passing through the planet’s atmosphere. The gases in its atmosphere absorb some of the starlight, similar to Ozone absorbing some of the sunlight in Earth’s atmosphere, and thereby leave their characteristic ‘fingerprint’. With the help of HARPS, we were able to identify the corresponding substances”, lead author of the study and doctoral student at Lund University, Bibiana Prinoth, explains. According to the researchers, the gases that left their fingerprints in the atmosphere of WASP-189b included iron, chromium, vanadium, magnesium and manganese.

An “Ozone layer” on a blisteringly hot planet? 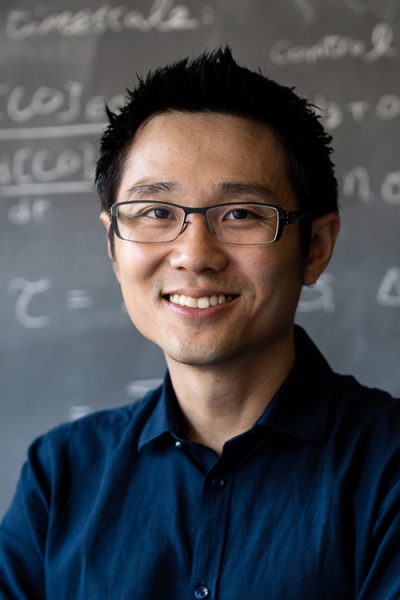 One particularly interesting substance the team found is a gas containing titanium: titanium oxide. While titanium oxide is very scarce on Earth, it could play an important role in the atmosphere of WASP-189b – similar to that of ozone in Earth’s atmosphere. “Titanium oxide absorbs short wave radiation, such as ultraviolet radiation. Its detection could therefore indicate a layer in the atmosphere of WASP-189b that interacts with the stellar irradiation similarly to how the Ozone layer does on Earth”, study co-author Kevin Heng, a professor of astrophysics at the University of Bern and a member of the NCCR PlanetS, explains.

Indeed, the researchers found hints of such a layer and other layers on the ultra-hot Jupiter-like planet. “In our analysis, we saw that the ‘fingerprints’ of the different gases were slightly altered compared to our expectation. We believe that strong winds and other processes could generate these alterations. And because the fingerprints of different gases were altered in different ways, we think that this indicates that they exist in different layers – similarly to how the fingerprints of water vapour and ozone on Earth would appear differently altered from a distance, because they mostly occur in different atmospheric layers”, Prinoth explains. These results may change how astronomers investigate exoplanets.

A different way to look at exoplanets 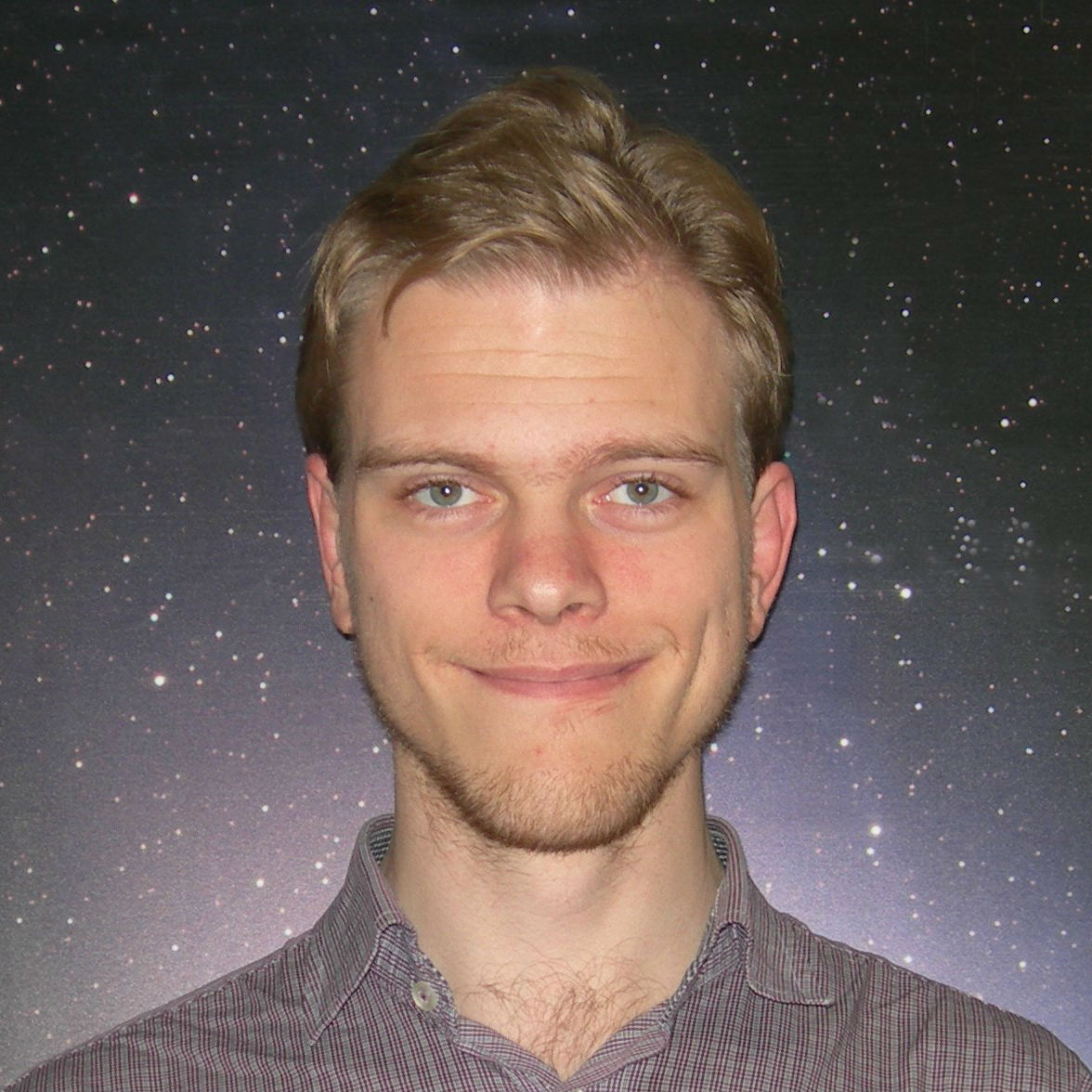 “In the past, astronomers often assumed that the atmospheres of exoplanets exist as a uniform layer and try to understand it as such. But our results demonstrate that even the atmospheres of intensely irradiated giant gas planets have complex three-dimensional structures”, study co-author and associate senior lecturer at Lund University Jens Hoeijmakers points out.

“We are convinced that to be able to fully understand these and other types of planets – including ones more similar to Earth, we need to appreciate the three-dimensional nature of their atmospheres. This requires innovations in data analysis techniques, computer modelling and fundamental atmospheric theory”, Kevin Heng concludes.

Titanium oxide and chemical inhomogeneity in the atmosphere of the exoplanet WASP-189 by B. Prinoth et al. (2022), Nature Astronomy.