Hot and stormy at high altitudes 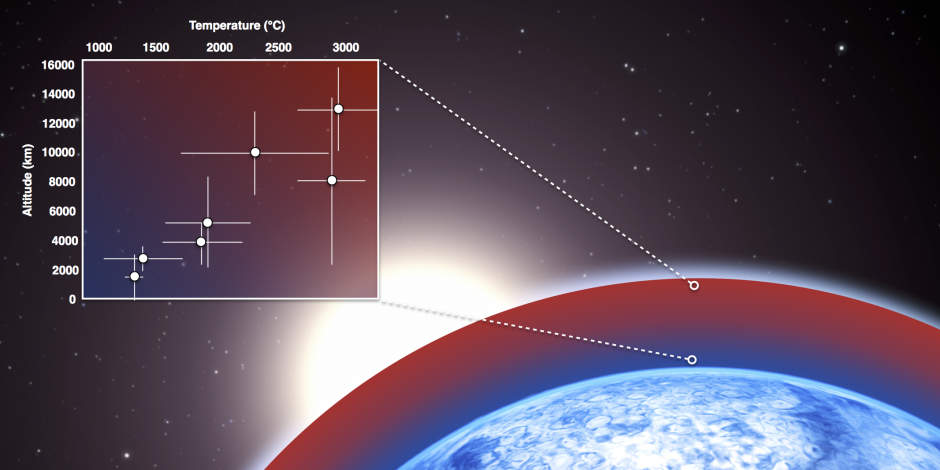 Studying the atmosphere of an exoplanet, astronomers of the NCCR PlanetS derived a temperature profile with unprecedented precision. Their results are based on data collected with a relatively small ground-based telescope. This opens completely new perspectives for the characterization of remote exoplanetary atmospheres. The temperature in the atmosphere of HD189733b increases with altitude. Credit: Observatoire de Genève/NASA/ESA

High up in the atmosphere of the exoplanet named HD 189733b it is several thousand degrees hot. This gas-giant is located 63 light-years or 600 trillion kilometres away from Earth in the constellation Vulpecula (the “little fox”). The temperature is increasing with altitude and reaches more than 3000 degrees Celsius, enough to melt iron, and is much in excess of the planet equilibrium temperature. “This is a sign that heating takes place at high altitudes in the planetary atmosphere”, explains Aurélien Wyttenbach, a PhD student at Geneva Observatory. Besides deriving a temperature profile of the planetary atmosphere, the Geneva team found tantalising evidence of high-altitude winds blowing from the exoplanet’s hot day side to the cold night side with speeds of several kilometres per second – “also an unprecedented detection”, adds Wyttenbach.

The results based on observations with a ground-based telescope in Chile are supported by a theoretical study by Kevin Heng, a professor and astrophysicist at the University of Bern, who is coining new diagnostics for planetary atmospheres. These two studies are the outcome of a collaboration between the Universities of Geneva and Bern under a Swiss-wide framework for planetary and exoplanetary science known as “PlanetS” that also includes ETH Zurich and the University of Zurich.

Decipher the secrets of sodium gas

The observational as well as the theoretical study are both based on the analysis of sodium gas in the exoplanetary atmosphere. Astronomers realised long ago that sodium, if present in an atmosphere, would produce a very strong signal that can be measured relatively easily. Specifically, when the exoplanet passes in front of its star, an event known as a “transit”, it dims the light of the star dependent on its size. Larger transiting exoplanets occult more of the star, creating deeper dips than can be easier detected. Sodium absorbs yellow light most strongly, so the exoplanet would look even larger (bigger dip) than it actually is when seen in green or red filters as yellow light consists on green and red light. How the strength of this absorption varies with the colour of light is well established by quantum physics.

This theoretical prediction was made in 2000, two years before the first detection of sodium in an exoplanetary atmosphere was achieved. Since this pioneering discovery, sodium has been detected in the atmospheres of several exoplanets, either using large ground-based telescopes (with 8- or 10-meter mirrors) or the Hubble Space Telescope.

Mounted to this 3.6-meter telescope is the renowned HARPS spectrograph, the exoplanet-hunting machine of Geneva Observatory. Until now, HARPS has been used to measure radial velocity signals, which are the gravitational wobbles of the stars induced by their orbiting exoplanets. Geneva astronomers realised recently that the treasure trove of HARPS data may also be used to ‘fish’ for signals associated with the atmospheres of exoplanets, due to the high data quality, provided one understood how to carefully deal with the contamination due to the signals passing through Earth’s turbulent atmosphere (known to the experts as “telluric lines”).

By carefully scrutinising this large dataset, collected over many years, Aurélien Wyttenbach was able to reproduce the detection of atmospheric sodium in the exoplanet HD 189733b. Astonishingly, the ground-based HARPS data produced a detection equivalent to using the Hubble Space Telescope! (Space-based telescopes do not have to deal with contamination associated with telluric lines.) David Ehrenreich, a staff researcher at Geneva Observatory, used a well-tested numerical model to calculate the temperatures implied by the data.

Simultaneously, Kevin Heng developed an alternative way of analysing the data. Instead of using a sophisticated computer model, Heng derived a set of simple formulae to translate the changing size of the exoplanet into temperatures, densities and pressures within its atmosphere. The formulae produced temperatures that agree with the more sophisticated analysis and improve upon previous work stretching back almost a decade.

“Previous formulae assumed the atmosphere to have only a single temperature, but we know that this is probably too simplistic even for faraway exoplanets for which we have limited information,” explains Heng. “Our motivation was to derive new and simple formulae that took into account the changing temperatures and were specifically designed to interpret sodium lines. Their simplicity allow the formulae to be easily applied, so that one may obtain a quick and relatively robust answer without crunching numbers in a computer. Sometimes, simple is better.” Used in tandem, the formulae and computer model may be used to check if the properties of the exoplanetary atmosphere being inferred are robust.

These studies are timely, because the successors to the HARPS spectrograph are expected to perform at an even higher level. For example, the ESPRESSO spectrograph, currently under development at Geneva Observatory, is expected to operate at a sensitivity that is 5 to 10 times better than HARPS, and the future HiReS spectrograph on the 39-m E-ELT will open completely new perspectives (unachievable from space), orders of magnitudes above HARPS and even ESPRESSO. With the next generation of instruments and telescopes coming online in the next decade, the observational and theoretical techniques discovered by these two studies will be useful to other astronomers around the world seeking to explore and study the atmospheres of other exoplanets. 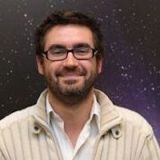 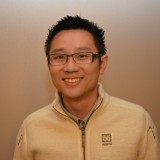 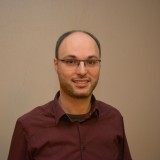