Space missions exploring Venus unveiled a Venusian world of active volcanoes, shining mountains, and river valleys carved by torrents of flowing lava, depicted David Grinspoon. In his lively talk, which he even brightened up with songs and electric guitar, the astrobiologist narrated that much earlier in time, Venus may have had a wet, temperate climate, much like Earth’s. What happened to turn it into a hostile and burning acid world? The answer to these questions could help us solve environmental problems on our own planet, from global warming to acid rain and also provide some insights to what happens to complex life on planets. Life has always influenced the habitat Earth, but are we now fundamentally transforming it? And what challenges will life face if this is to continue? Grinspoon argued, using scientific facts in his presentation and in the following vivid discussion with the audience, that studying our exotic twin will teach us more about ourselves. 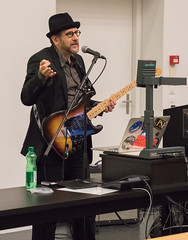 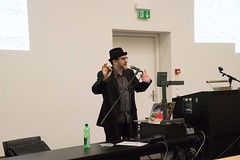 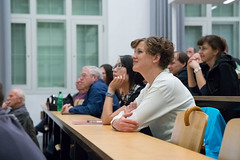 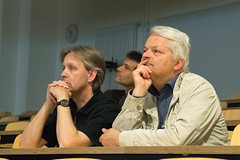 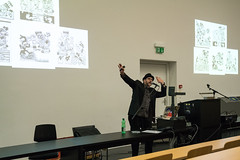 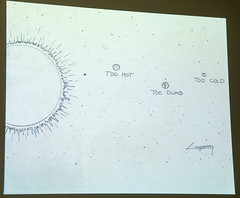 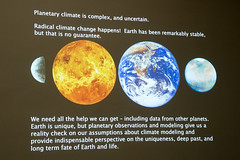 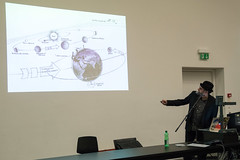 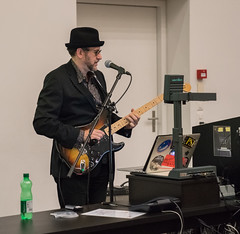 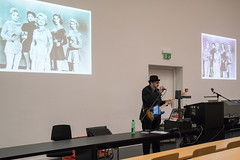 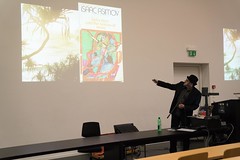 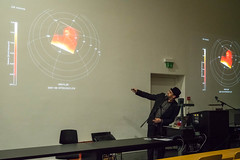 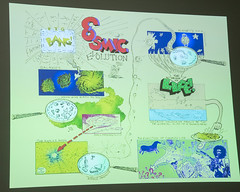 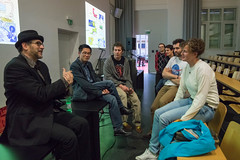 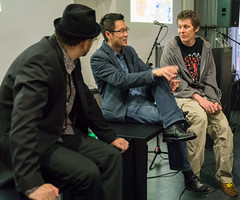 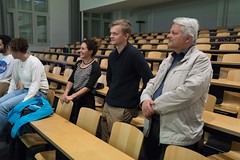 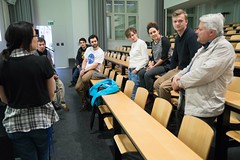 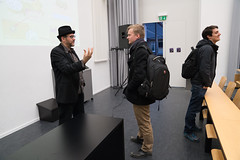 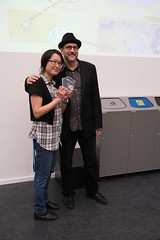 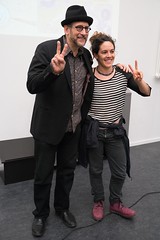